Berberine – Worth It or Mythical Unicorn?

Metformin has been the first-line treatment drug for many years for people with a Type 2 Diabetes (DM2) diagnosis; over recent years, it is becoming common to use it “off-label” for a variety of metabolic syndrome symptoms as well, including weight loss, polycystic ovary syndrome(PCOS), and insulin resistance (IR) as calculated by the Homeostatic Model Assessment of Insulin Resistance (HOMA-IR) method. However, studies continue to show that significant  numbers […] 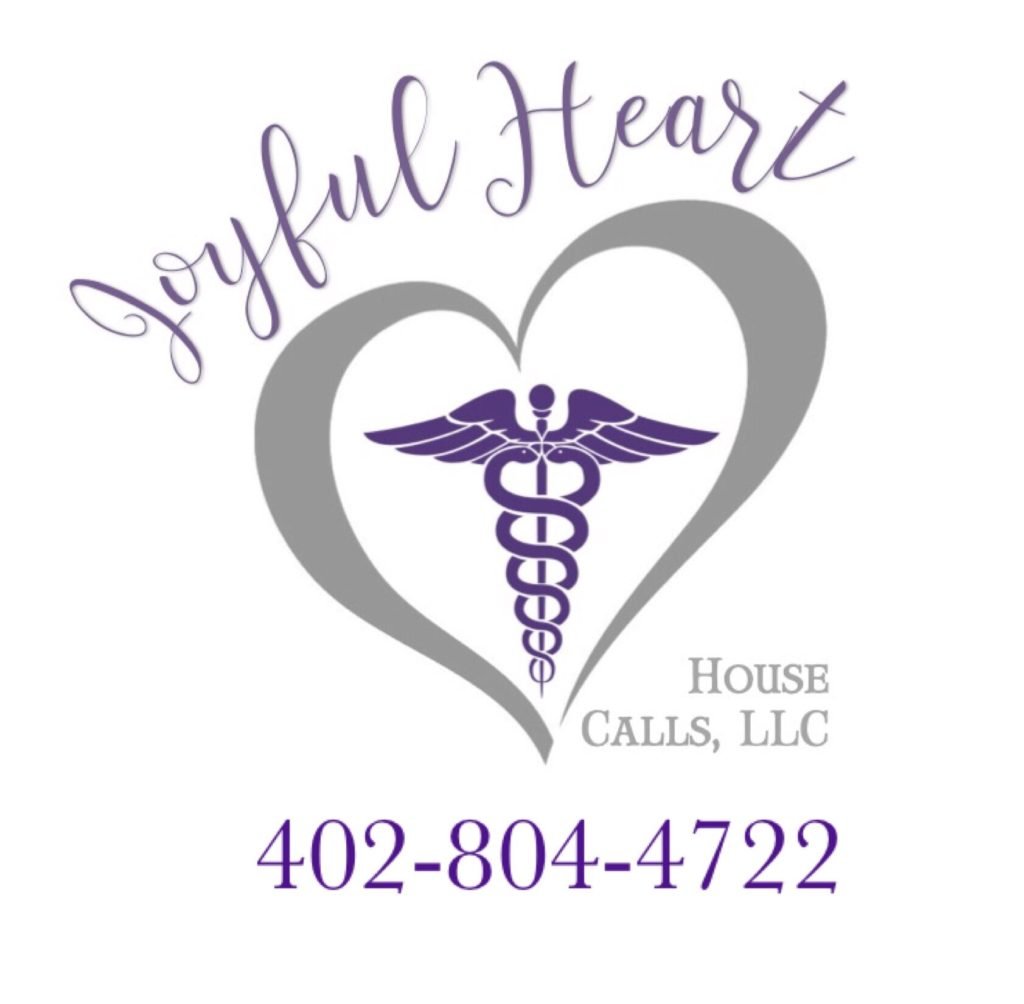 I realize many of our followers aren’t religious or Christians, but I am, & as such, one of my goals is to share what’s on my heart from time to time. If you aren’t of faith, feel free to scroll on by. But for those of you who are, God laid this message on my […]

I am VERY honored to introduce y’all to a very special friend of mine.  I have known Teresa since our children were in kindergarten together, about 25  years ago.  She recently reached out to KetoNurses, looking for something different.  Here is her story in her words. My name is Teresa, and I live in rural Mississippi.  I am […] 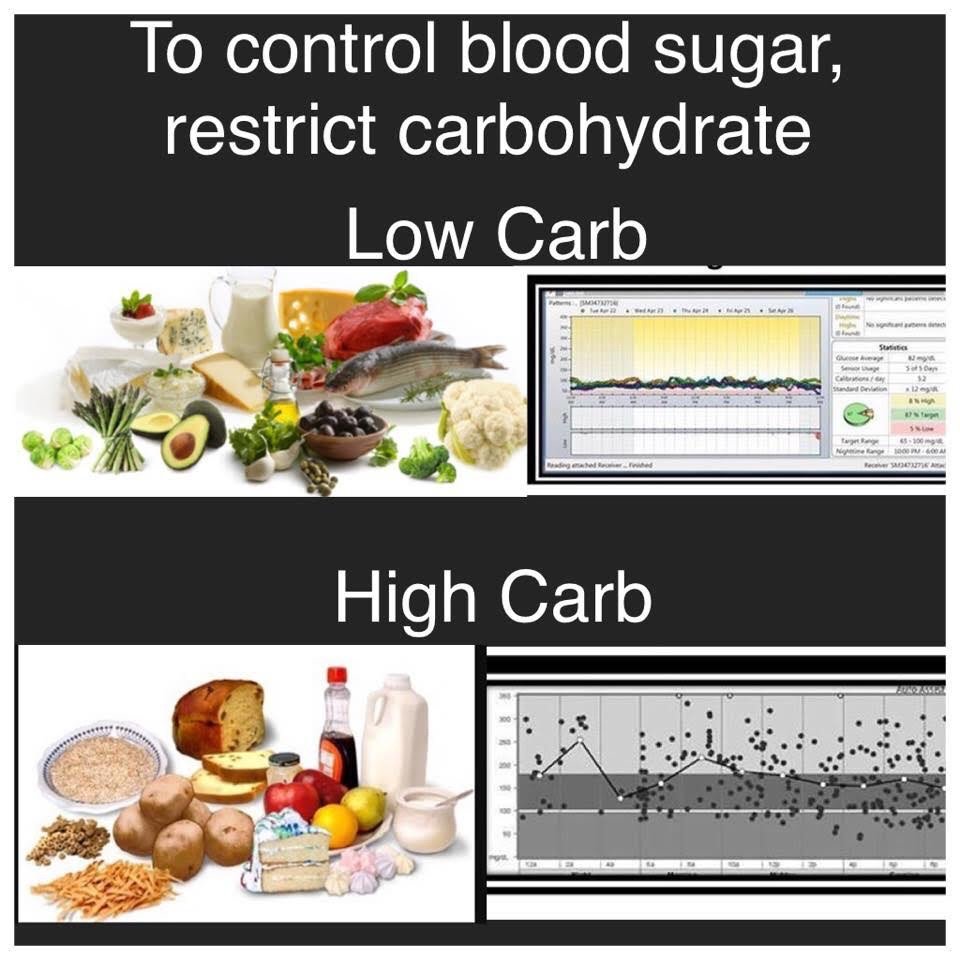 Fiber has been encouraged for many years in the hopes that it would improve gastrointestinal motility, and many products have been sold advocating such use. Fiber has been recommended by all sorts of health care providers, including doctors, nurses, nutritionists and therapists. Is fiber truly helpful, though? Recent independent studies indicate fiber may be contributing […]

What is Vitamin D & Why Do I Need It? 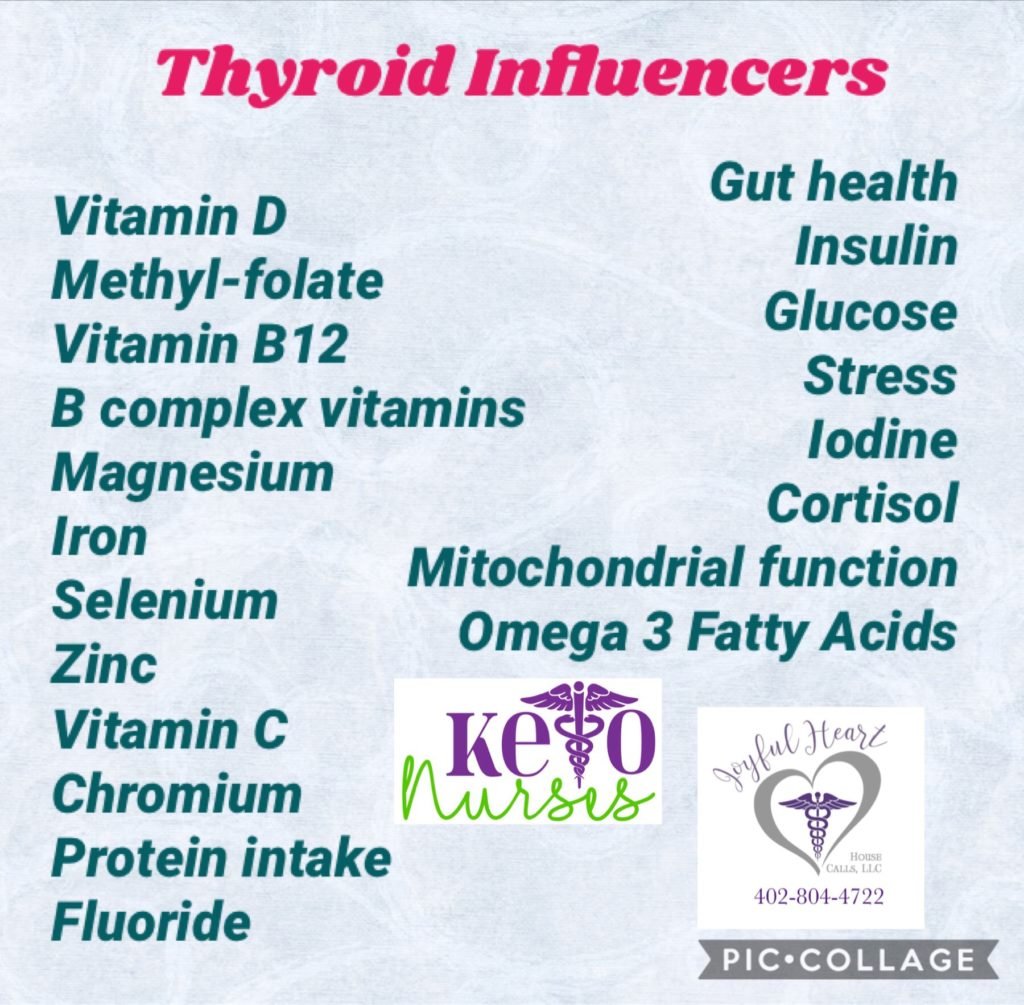 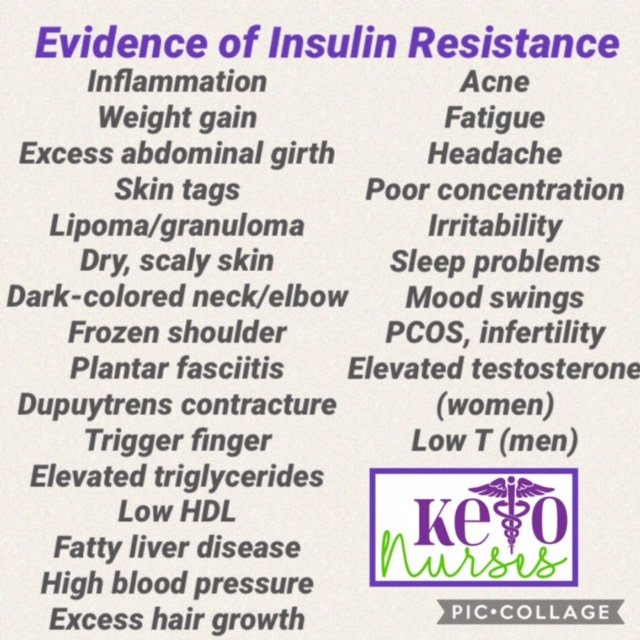 My daddy used to love my mama’s peas and cornbread, but watching him eat them was quite fun. Mama usually prepared his plate and took it to his recliner, where he ate on a TV tray while watching the news. Inevitably, he would finish off his cornbread first and still have peas on his plate. […] 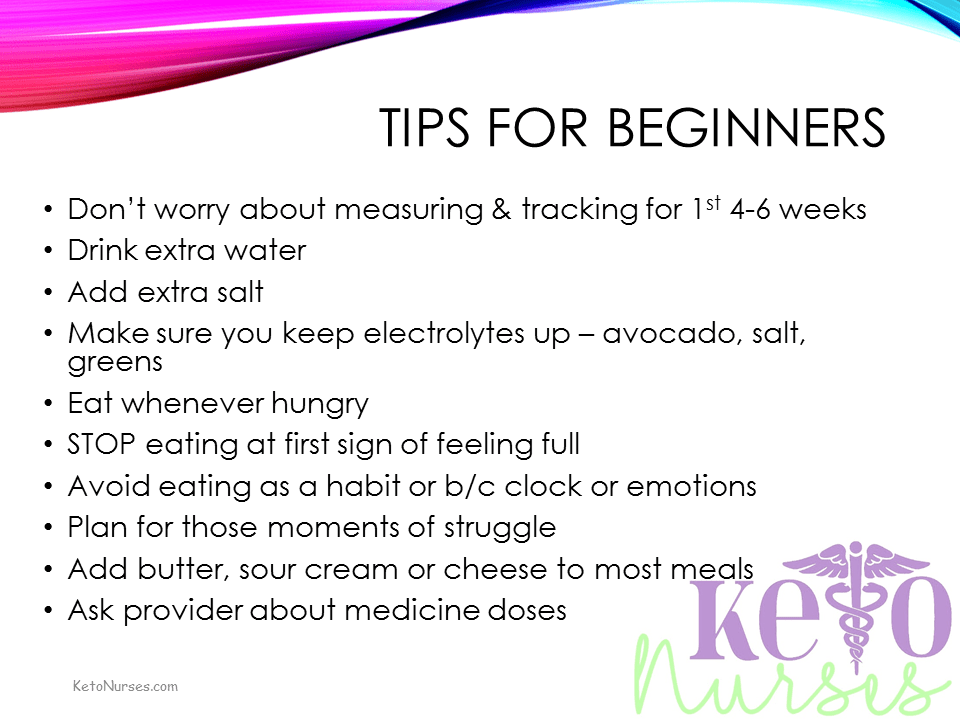 Now that we know God has a better plan for our health, how do we find it? What do we do now? How do we get healthier? 1.  Start wherever you are. Making small changes over several weeks can add up to MAJOR health benefits. Some people can go “cold turkey,” cutting out all grains […]

Is that little red heart a good thing?

Is your breakfast heart-healthy? According to whom?  Check your box of cereal or your container of yogurt.  Do you see one of those little red hearts on the front label?  Just what does it mean? And who says so? Some years ago, the food industry and the American Heart Association (AHA) came together to allegedly […]

The Truth About Grains 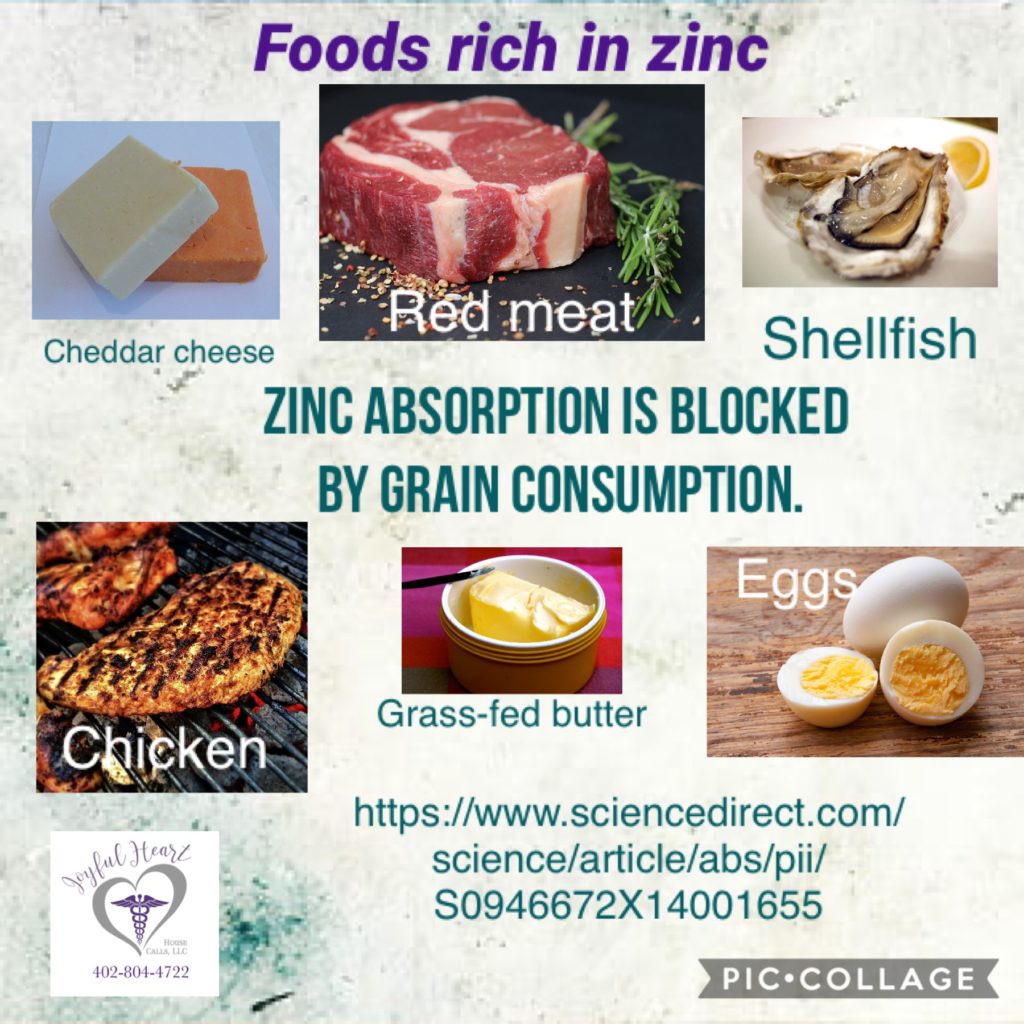 10 Facts You MUST Know About Grains Whole grains, like wheat, corn, and oats, have been touted for many years as healthy and nutritious, but over the past decade, grains have come under attack. Are whole grains healthy or not? If not, what makes them unhealthy? Looking back over history, grains were never a major […]